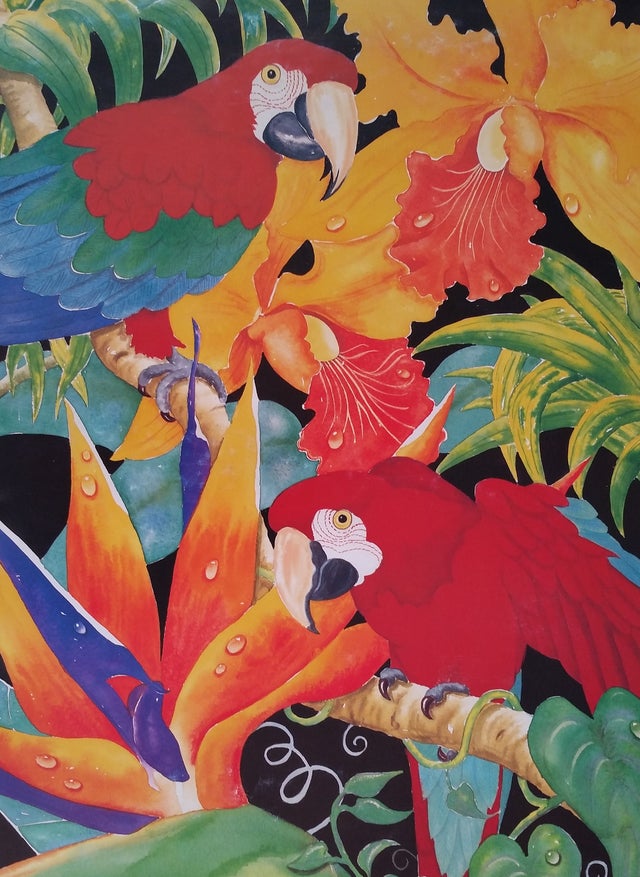 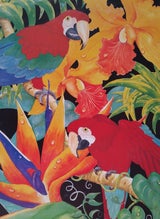 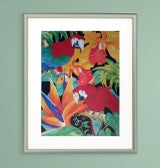 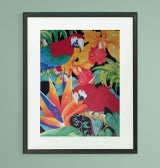 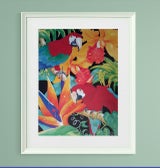 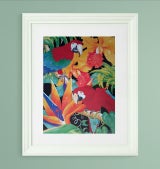 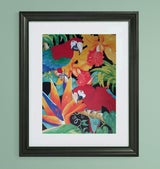 The Strelitzia is one of the most extraordinary flowers in the world. It can resemble an Exotic Avian Creature & the bloom lasts a good three weeks.

The red-and-green macaw (Ara chloropterus), also known as the green-winged macaw, is a large, mostly-red macaw of the genus Ara. This bird is widespread in the forests and woodlands of northern and central South America.

The Cattleya Orchid has flamboyant blooms of incredible richness & variety. It is originally from South America & named after an English Orchid fancier, William Cattley.